Minnesota is a state in the Upper Midwest and northern regions of the United States. Minnesota was admitted as the 32nd U.S. state on May 11, 1858, created from the eastern half of the Minnesota Territory. The state has a large number of lakes, and is known by the slogan "Land of 10,000 Lakes". Minnesota's official motto is L'Étoile du Nord (French: Star of the North). Minnesota is the 12th largest in area and the 22nd most populous of the U.S. states; nearly 60% of Minnesota's residents live in the Minneapolis–Saint Paul metropolitan area (known as the "Twin Cities"), the center of transportation, business, industry, education, and government, and home to an internationally known arts community. 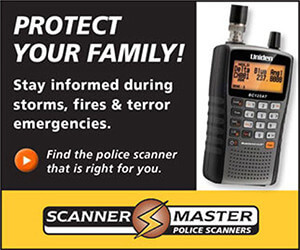